Influence of Social Media on Marketing

Nothing has helped change and transform the world more than the current technology. It is now ubiquitous. We need it just like we need oxygen to breathe. The entire globe has felt the impact of technology and has transformed itself accordingly.

If I were to take you back in time, not a lot, just a few decades back, what do you think we would have seen? We would have seen that the television was still the most exciting and the most appealing technology in the market. It had truly captured people’s minds, especially the urban population. 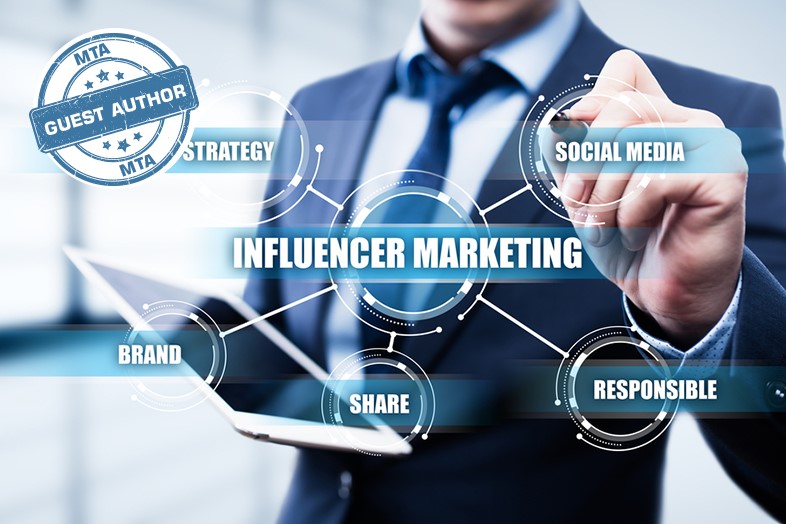 Lately, we have seen the meteoric rise of another technology that has taken the world by storm and has transformed the society in ways that were never thought possible. Yes, that’s right. I am talking about the power of social media and the effects that it has had on the world. Not just locally, it has brought the entire planet together. And the interesting thing is that it is still going strong and doesn’t look like stopping.

Marketing has been around for a long time. Longer than we can imagine. Even though social media is a relatively new technology as compared to other ways of marketing, we cannot deny the fact that it has affected the field of marketing in an unprecedented way. Below, we are going to discuss some of the ways that social media has influenced marketing and how it can help you better communicate with your potential customers and turn them into loyal customers.

WHAT STATISTICS SAY ABOUT SOCIAL MEDIA

According to Statista, as of the second quarter of 2019, there were around 2.4 billion monthly active users on Facebook alone. This makes Facebook the biggest social media platform in the entire world. Almost all other networking platforms have seen growth in the recent years. According to Marketing Sherpa, 95% of adults aged 18-34 are more likely to follow their preferred brand on social networking sites. Also Smart Insights has reported that 63% of customers now expect customer service from businesses through their social media channels.

The best way that social media networks have influenced marketing is by greatly enhancing the communication and bringing down the barrier that was there between brands and their customers. Whether we talk about B2B communications or B2C communications, social media has affected both.  The most important thing to consider here is that thanks to social media, there now exists a perfect two-way communication channel between the brand and the target audience.

This channel works both ways. On the one hand, it helps the marketers reach their target audience in a better and reliable way. On the other hand, it has helped customers reach out to their favorite brands or the brands that they have some beef with and communicate their expectations, complaints, and praise.

Facebook and Twitter allow the marketers to easily connect with their target audience and ensure that the message is delivered. Social media also allows instantaneous feedback, which could be a good thing or a bad thing for different vendors but the important thing to consider here is that based on this feedback, marketers can immediately know whether their strategy was right or wrong. If they encounter negative feedback, they can alter their strategy and re-apply it.

A VOICE FOR THE LITTLE GUY

Before the emergence of social media, there were and still are a whole lot of options for marketers to get their messages across. The only issue with them was that they all were expensive and every business couldn’t afford them. This greatly impacted the small to medium businesses as they had no way of competing with the giants in the industry.

Ever since social media stepped into the arena, the situation has changed. It does not take a whole lot of money to use social media to connect with your target audience. This has really given the smaller companies a voice and has leveled the playing field in favor of SMBs.

Because of this equal situation, companies that didn’t have huge capitals but were unique and knew how to attract customers have really taken their place at the top of the industry. Also, since the competition has become tough, all the companies in the market right now have to keep their game up to date otherwise they will lose their position just as easily as they had taken it. Gone are they days when a company could ensure its way to the top just by throwing huge piles of cash into its marketing strategy and block the other less privileged guys.

Since social media is a lot cheaper than other traditional means of marketing, it has also allowed businesses to branch out into different areas. Something that a business couldn’t even think of before. The more profit that businesses make on social media and the more marketing finances that they save, the more they invest in research and development or other things like better products, better stores, more rewards for their loyal customers or a host of things.

There was an old adage about marketing that “50% of marketing works; we just don’t know which 50%”. Well, social media put a stop to all that. It has brought heaps of data for the companies about their target audience and their behaviors. Now marketers can really base their strategies on proven data instead of guesswork. They can learn what their target audience love, what they want, what they spend their time on, and they can learn all of this by using just a fraction of the money that they would have had in the past.

There are different ways now that marketers can collect this data from their customers. They can use the analytical tools that different social media platforms have for marketers or they can go directly to the end user and ask them. There are various ways to do that like Facebook posts, twitter posts among others. Using these real-time tools, marketers can easily find out what actually works and what doesn’t.

Before social media, marketers used to conduct researches and studies which cost a fortune and there were no guarantees that they would yield the expected result. There was no way of knowing that a person who has taken part in a study is telling the truth or not.

Before the advent of social media, marketers had just a few ways in which they could target the customer and it was time-specific. There was television, but that had a lot of noise. There were billboards, but they had a more scattershot effect rather than a direct approach. And even if they were effective, there was no way that a customer would drive in front of a billboard and look at it long enough to get the message. There were flyers that cost a lot and there was a lot of wastage and not a lot of results. There was door-to-door marketing but again, if a business wanted to do things properly, it had to invest a lot of money in hiring a huge number of sales people and then an additional cost of training them and giving them the proper promotional material to be effective.

Social media put an end to that with its ubiquituosness and easy access to each and every customer no matter where they were in the world. Now, a company that has its office or store in Perth can easily market and sell its products to a customer who is in South Africa, or anywhere else around the globe.

So, there you have it. Social media has truly penetrated all the aspects of marketing and if you are still not using it to leverage your brand then you should start right NOW!