Web Development Security Threats You May Not Know About

Web development is nowadays more complicated than it used to be due to the fact that the practice automatically involves developing user friendly and highly secured applications. For some tasks, technology advancements automatically make everything easy. However, at the same time, the risk levels are higher now than they ever were.

Unfortunately, malicious attacks and threats are very common these days. The number one reason why they are dangerous is that there are errors that are the responsibility of the web developers. This is why it is always vital that you work with truly professional web developers Sydney. Even so, it is important that you always know as much as possible about the security threats that currently exist. That is what we are going to refer to in the following paragraphs. 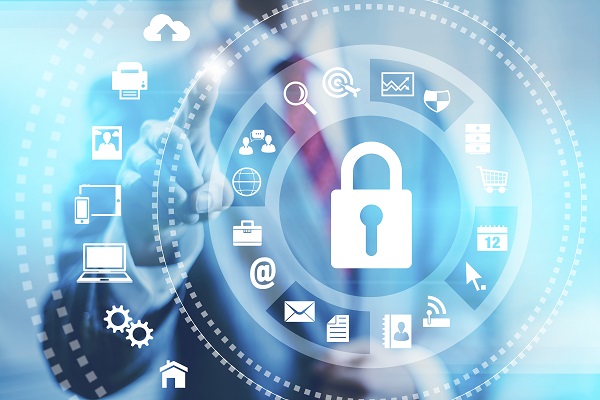 This is a highly threatening attack that will allow execution of some scripts present in a browser. Such security vulnerability can easily lead towards a hijacking of the user sessions. The result is usually a website that is defaced. This can also easily introduce worms. A lack of proper validation data usually leads towards this problem.

Also known as XSRF, this is an attack of a malicious site on a session of a visitor, making the visitor perform one action on another website. You would normally find such attacks on websites that are often visited by people like email portals or Facebook. In the event that one site is susceptible to the attack, malicious occurrences can be carried out for users. The good news is that you drastically decreased the possibility of this happening when you use one token for just one user.

This is a website attack that would exploit insufficient input validation. The hacker basically gains access of the server database shell, thus leading towards huge problems.

This is really similar to the SQL injection mentioned above. However, the attacker basically tries to input a distinctive information string in order to gain complete access to the shell of a server. After access is gained, the attacker will be able to access any part of the server. Such an error would lead towards so many problems, including complete access to the information that was uploaded by users on the server.

Although many do not believe this, the most common attack that happens these days is still the phishing attack. This basically means that a user is presented with a copy of a site. Then, without knowing, he/she would add the user and the password. It is something that is really important and leads towards hackers gaining access to so many different types of accounts. In most situations the attacks are really well-built. It would take a professional to figure out that the page is fake. It is really important that you never click on links and then add usernames and passwords. Users should always enter the login details after the URL was manually added in a browser.